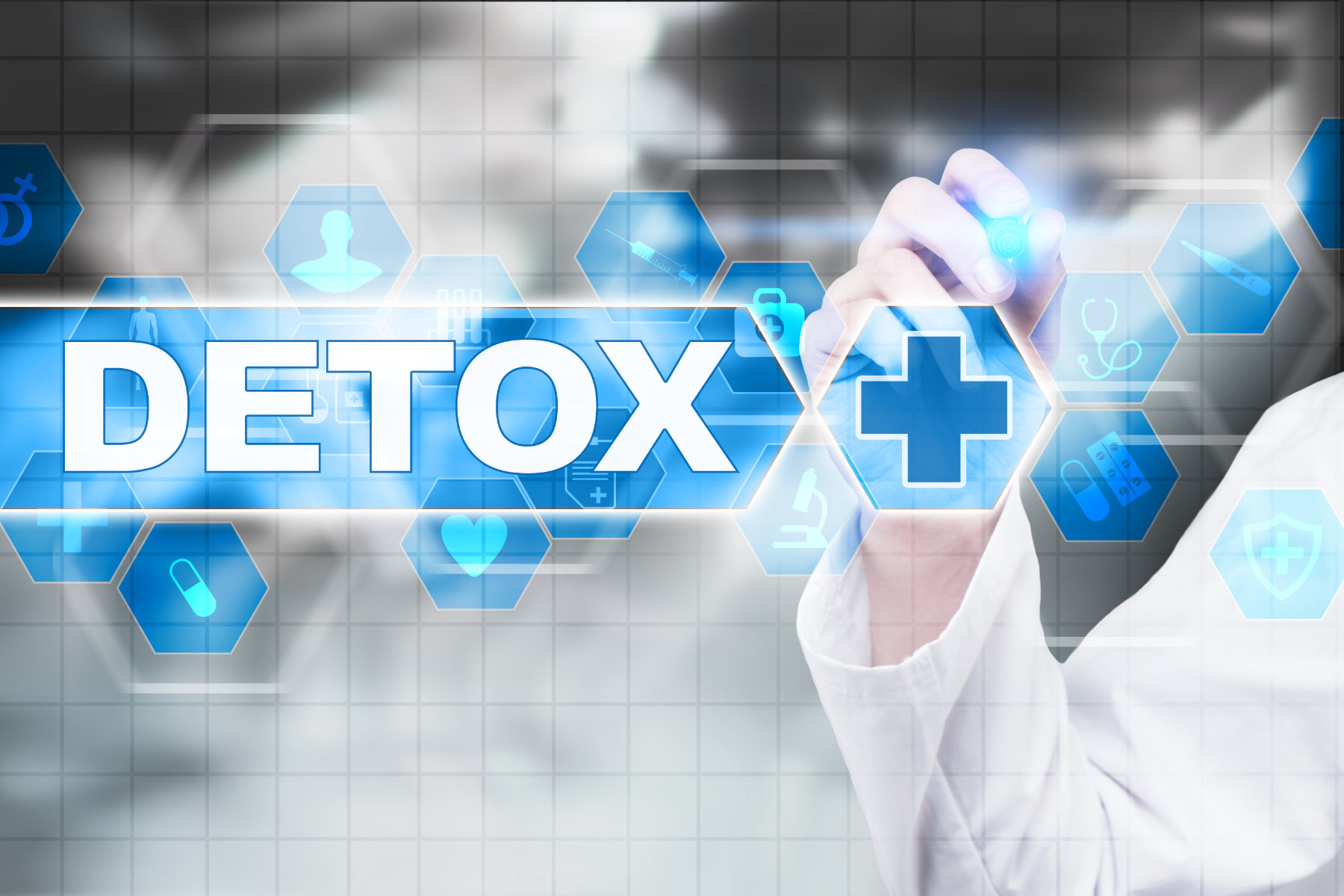 We live in a world filled with toxins. One of the best ways to maintain and regain optimal health is through a program that includes colon cleansing, FAR Infrared Sauna, and the best oral detoxification systems available to physicians. Utopia Wellness offers several therapies to aid in the body’s ability to eliminate toxins.

The air we breathe, the water we drink, and the food we eat are filled with man-made chemicals and pesticides that overload the liver and the entire immune system. Studies show that these toxins have been associated with hormone disruption, immune system suppression, reproductive disorders, several types of cancer, and other disorders such as allergies. An alarming finding of one study showed that PCB and DDE levels appear to be unexpectedly high in the general population and may actually be increasing. These toxins were banned decades ago; it was assumed that they would now be almost non-existent in the U.S. population.

Modern science now believes that the cause of degeneration, decay, and premature aging lies in free radicals in the body. According to this theory, the accumulation of toxins in our bodies creates free radicals. Free radicals are dysfunctional molecules (they have a missing electron). These are highly unstable molecules. In an attempt to regain stability they devour electrons from surrounding molecules. This creates more damaged molecules which lead to damaged cells and this causes degeneration.