What Is The Most Expensive Cancer Treatment? 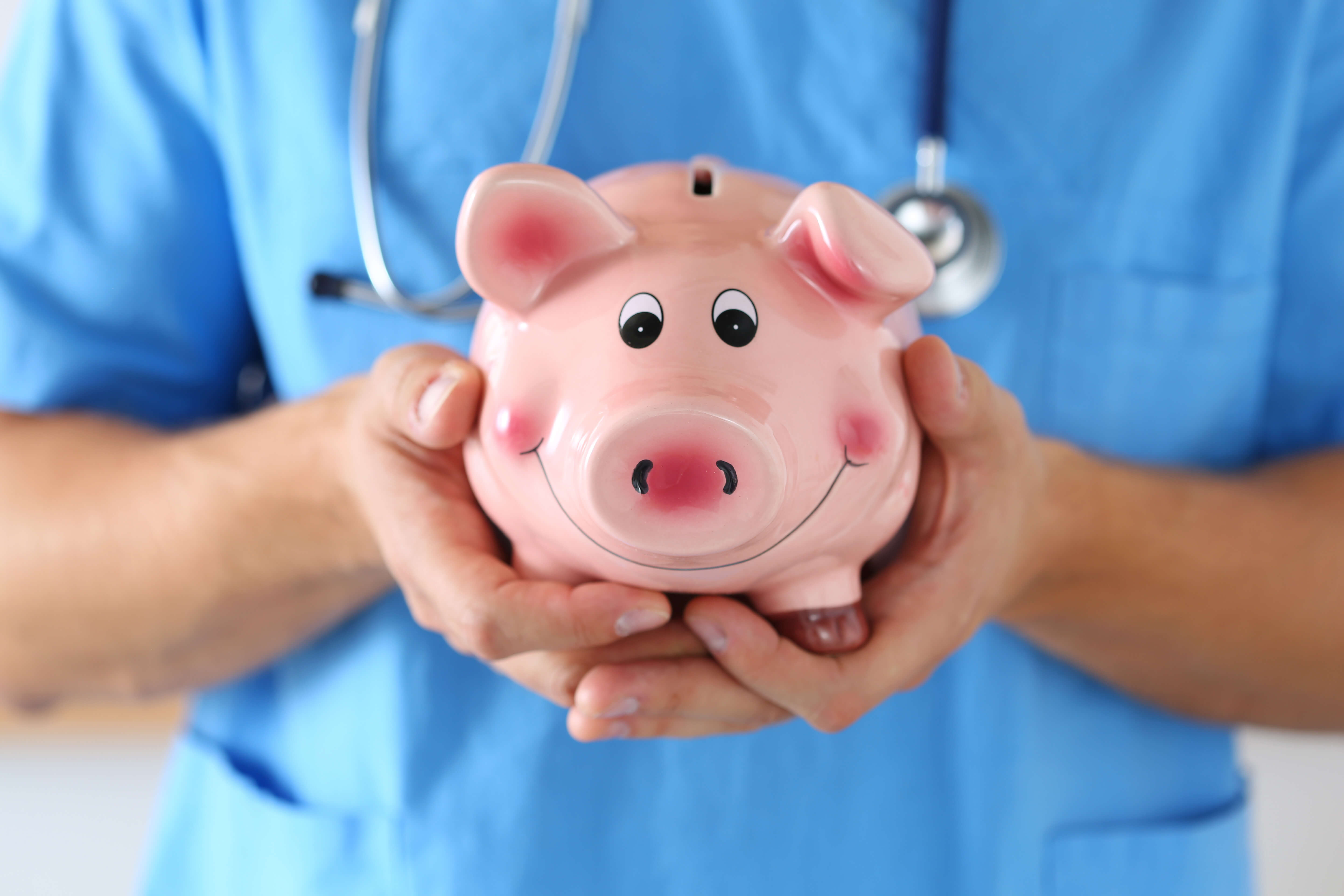 The most expensive cancer treatment offered anywhere worldwide is the one in which the patient is marginalized based on the practitioner’s comfort zone.

What is a marginalized patient? This is when a patient’s sole responsibility is to present him or herself for treatment. Active participation in his or her healthcare is usually limited to stating how she or he is feeling and the pleasantries of the day. In-depth questioning of treatment modalities as well as alterations to standardized treatment protocol is not encouraged. Issues associated with dietary changes are usually answered in a manner similar to, “It doesn’t matter what you eat or drink; therefore, eat and drink whatever you want”. Issues associated with the integration of natural treatments, such as vitamin C infusions in conjunction with chemotherapy or other mainstream modalities are equally discarded. Comments such as the following, which have no basis in science, are commonly given to terminate discussion, “Antioxidant infusions interfere with chemotherapy, or if this was any good don’t you think we would be using it?”

Conversations, which potentially can expose blatant contradiction are initially, cordially dismissed.  If the patient persists with such discussions or engages other patients, more stern rebukes may be imposed. I have even been told by some patients that they were threatened to be discharged from oncologic services should their questioning persist. I once had a case involving a surgeon who had colon cancer. He initially presented with a colon cancer marker (Ca19.9) in excess of 9000. While he continued to use 5-FU. I added to his infusions high doses of vitamin C as well as other infusion therapies. Within four weeks, his Ca19.9 dropped to below 2500. He told me that his oncologist said to him: “…if you tell my other patients what you’re doing, you will not be welcomed back into my practice…”. He ultimately decided to treat himself with mainstream services.  Regrettably, he did not do well.

Secondly, how does the patient become marginalized in the first place? This comes from the way mainstream medicine is dispensed. Mainstream medicine is actually managed through insurance companies and their reimbursement codes. When this statement is made, the normal corporate response tends to be that we do not prevent your doctor from practicing any way he/she desires.  In no way do we interfere with a doctor-patient relationship. Finally, we respect a practitioner’s way of practicing medicine. A healthcare insurance company’s choice to pay or not is unilaterally based on self-imposed internal protocols, which have no basis in law. Most of us have forgotten that an insurance company’s job is to pay for legitimately rendered medical services. The cornerstone to a medical insurance company’s financial success is convincing the insured that their healthcare should be fully covered by their policy. I can guarantee you that if there were a reimbursement code for patient satisfaction, based on direct access to an oncologist, patient-doctor interaction would be greatly enhanced.

What is a Practitioner’s Comfort Zone?

Most people consider practitioners of medicine to have superior intellect.  Yes, they are smart, however, no more or less than any other human. Assumptions are made with respect to medical doctors. Somehow, they are expected to be unaffected by human behavior. Nothing is further from the truth. Irrespective of profession or IQ, people are still people. Outside influences affect how we feel, act and react. Your reactions may be different from mine as mine may be different from yours in a similar environment. Given circumstances, actions or reactions by total strangers can be identical, i.e. running away from an angry bear, slowing down when driving in poor visibility situations.  Everyone has his or her strengths and weaknesses, which are in part forged by our experiences.

As with all humans, physicians also have a comfort zone.  A comfort zone may be defined as a known environment, in which the person feels familiar, safe within or experienced. We all have numerous comfort zones. We have work, play, home, dating, dinner, travel, educational, and shopping comfort zones just to mention a few. I remember feeling uncomfortable shopping online about 10 years ago; today my comfort zone has shifted. We all have numerous routines for different environments. Our routines are designed to address different desires and necessities of our lives. Once we decide on our routines, we codified them into our comfort zones. Ever notice that when someone throws your routines off-track, the feeling of irritation or aggravation soon follows? Our comfort zones much like comfort food give us a sense of security or safety.

How does a comfort zone affect medicine and healthcare practitioners?

As humans, medical practitioners, MD, DO, PA, NP, DC, AP, etc., all are limited by comfort zones. Comfort zones are limitations based on experience, or exposure (taught to you by an authority, i.e., a teacher, endorsed by an accepted medical journal, another practitioner considered to be an expert, etc. Most comfort zones are defined by don’ts, i.e., don’t color outside the lines, if it is not FDA approved it is not real medicine, only evidence-based treatments are legitimate.

Every one of our comfort zones is reinforced exogenously through anxiety.  That is, one receives positive reinforcement/feedback from those seeking to train us, when we follow excepted protocols and accept their dogma.  In contrast, one receives negative feedback/punishment when one questions excessively or decides to break from the herd. Such an event happened to me in 2005.  This is when the federal government came to my offices with body armor and loaded weapons, in order to serve a subpoena. They locked me out of my offices and took whichever files they wanted. The reason the federal government raided me was that I had the largest EDTA chelation clinics worldwide.

EDTA chelation, in about 85% of people, reverses hypertension and type II diabetes. My facilities were making a significant impact on the financial well-being of hospitals in my area.  Even though many practitioners had heard of EDTA chelation and its benefits, many of them continue to use mainstream medicine, which just treats symptoms, while ignoring the root cause of the illness. Additionally, their comfort zone was in basic cardiology, pharmaceuticals, and or surgical intervention. My facilities were also making a significant impact in these areas as well. After five years of exhausting investigation, all my records were returned and I was never charged with a single crime.

Unlike the assumption or presumption held by the general public that medical practitioners are leaders, most medical practitioners are sheeple. They limit their practice to within the usual and customary lines, strive not to deviate too far from them, and only propose options that are alleged appropriate by literature. Innovation is left to the few with imagination and foresight. Thus when it comes to cancer, the vast majority of practitioners need a diagnosis, because they are trained to treat based on the diagnosis and not the patient. Walk into an oncologist’s office with an overt fungating cancerous breast lesion and request to be treated, the oncologist will insist on a biopsy, which besides facilitating the dissemination of cancerous cells, will also irritate the disease. Again just having cancer is not enough. It is the tissue diagnosis, which is their comfort zone. God forbid pathology to misdiagnose the tissue.