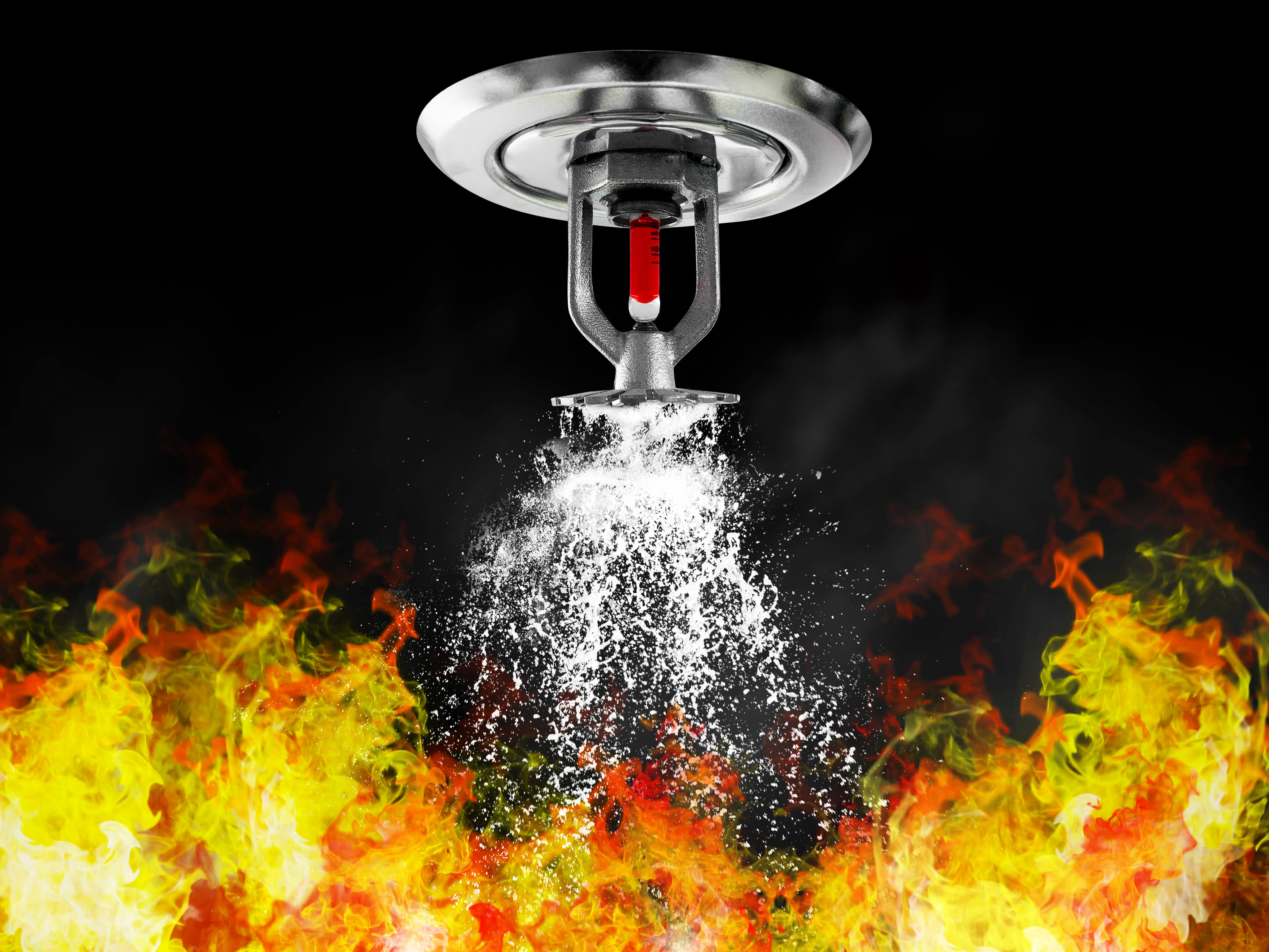 Please think of cancer as a house on fire that is being fed by gas pipes attached to the gas reserves of the city. Mainstream medicine comes to the fire and just sees the fire, pouring thousands of gallons of water on it to no avail. At Utopia Wellness, we arrive at the same fire and look first to identify what is causing the fire. We see the gas lines feeding the fire and shut them off, then we proceed to put out the fire.

Clearly, mainstream medicine has failed in the area of cancer prevention. We must not confuse diagnostic procedures such as colonoscopy, mammograms, PSA tests, and the like with prevention. These procedures are designed to identify or confirm the presence of a disease process already developed. Prevention, on the other hand, is a therapeutic process that reduces and/or eliminates the contributing factors to the disease process in order to maintain health and wellness.

Traditional mainstream medicine is aimed at intervention after a problem develops. The model is akin to: use it, abuse it, break it and then go to the doctor to prescribe a pill or procedure that will fix it. There is no emphasis placed on understanding why it occurred and instructing the patient on how to prevent a recurrence.

In my opinion, mainstream medicine does not understand how cancer develops, how to treat it, and how to reduce the incidence of cancer. For nearly a century, Chemotherapy has been their treatment of choice. Yet, as stated in the first paragraph, the incidence of cancer continues to grow at alarming rates. Several years ago, I came across a published article that demonstrates that chemotherapy does little to improve survival rates www.ncbi.nlm.nih.gov/pubmed/15630849. Additionally, an insight into accepted pharmaceutical statistics are best explained in: “Not credible: a subversion of science by the pharmaceutical industry”. I encourage all of you to read these!

Utopia Wellness’s approach to cancer is developing a treatment plan specifically tailored for each patient. We use natural compounds designed to fortify the patient’s immune system, oxygenate the body, alkalize the body through dietary changes and detoxification and most importantly identify what is fueling cancer. At Utopia Wellness we understand that cancer is not the problem but the symptom.

In my 25 years of experience and education in the field of alternative cancer treatments, I have determined that there are numerous contributors to cancer development including toxins, lifestyle choices, and diet. However, I believe there are two primary causes for any cancer:

If the practitioner does not identify the root cause of cancer, then no one should be surprised that the patient has a recurrence or never goes into remission, forget about thinking of the cure. Information that the patient diagnosed with pancreatic or other cancer should be aware: