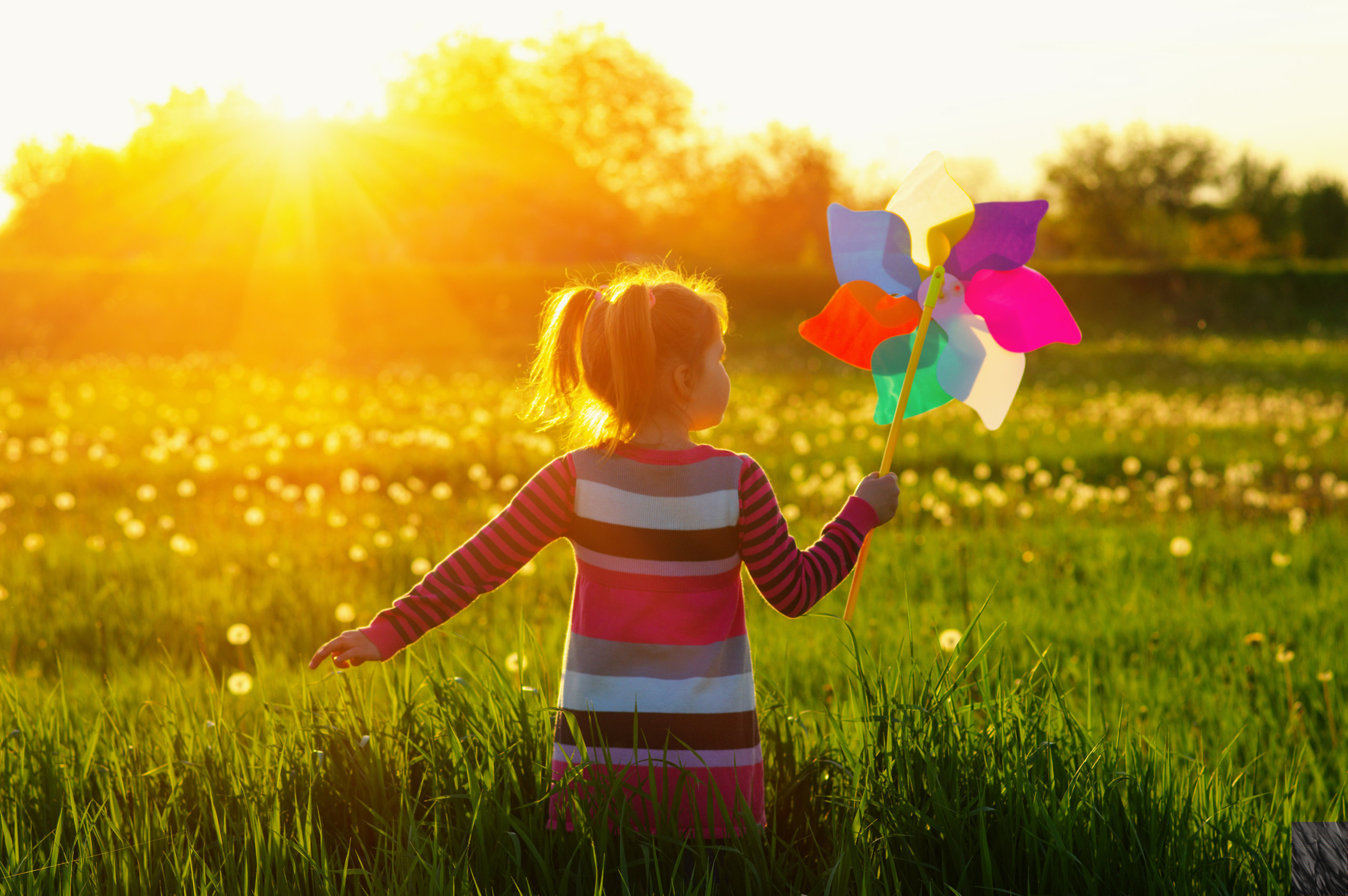 The question of the week asks, “what toxic element in my life am I unwilling to change”? For many of the campers, the toxic element is fear, more specifically fear of change. Most of us would rather remain in what we know because it is safer and more comfortable, even though it isn’t promoting our healing. Campers shared in our group session their unwillingness to change habits that have been well-formed and learned from others. These habits can be psychological, otherwise known as habits of the mind, and are often connected to relationships with family members. Campers may have been told as children that they are not worthy unless they behave in a certain manner. The unhealthy habits of the mind develop, such as, “I am not worthy of change even if it promotes my healing. I don’t deserve to be happy”. None of these habits are easy to shift from, especially when they are used as coping mechanisms for other difficult issues in life. Often one unhealthy habit like anger is really a cover-up for another unhealthy habit such as guilt or shame. Like cancer, the unhealthy habit is a symptom of an even more toxic issue that may directly connect to self. All of our issues have one thing in common: SELF. Everything comes back to self-love and self-trust.

The most common fear is the fear of the unknown. This fear may be paralyzing and prevent the camper from making any changes whether positive or negative. The camper worries about the outcome of the change and if they will be in a better place for making the change. This fear of the unknown is often used as an excuse for not making the change in behavior. One camper remained in a toxic relationship with a significant other for years out of fear of not being able to find anyone else to love or be loved. Often a camper may feel that they are too old to start over or have invested many years in the relationship and don’t want to start over with someone new. I might ask the camper this question: How do you know the outcome won’t be better? This may cause the camper to looks at me with a puzzled face and often may acknowledge he/she doesn’t know. You won’t know unless you choose to do something different, which involves taking a risk and being vulnerable. We say vulnerability is a strength not a weakness at Utopia. A common hope is that the other person will change their behavior. This kind of wishful thinking allows the camper to give their power away and be dependent upon an outside force changing, which allows the camper to remain the same. The camper has given their permission to remain in a victim mentality.

The path to making a change is to make a change for better or worse. I often say this phrase, “if not now, when? What’s going to make the next moment any easier to make a change”? Instead of fearing what might be lost and remaining in the same position, we empower the camper to be curious in a child-like manner and to look at the possibilities of how change can support their healing. It is making a shift from the finite to the infinite possibilities that may appear with the willingness to act differently. When campers reframe their fear into a child-like curiosity, the possibilities of healing are endless. The camper feels the difference between remaining in a toxic relationship out of fear and making choices for change out of love for self. The camper has now gone from being a victim to becoming victorious.