Our Brain – Our Super Computer 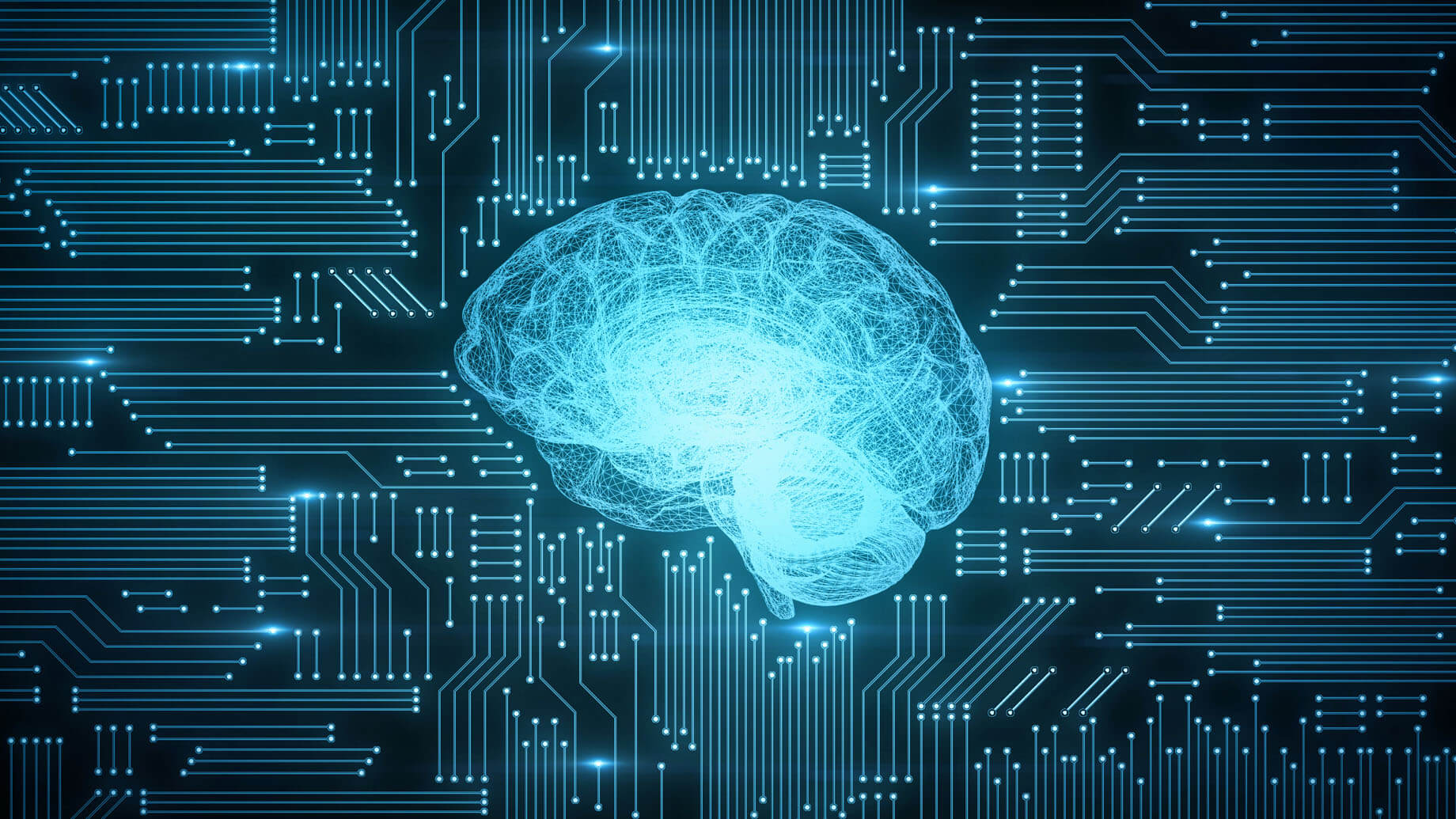 Clearly, the diagnosis of Parkinson’s, Dementia or a combination thereof confirms the fact that our brain, our supercomputer, has a system error. Mainstream medicine precedes micromanaging the brain with drugs or procedures. The biggest detriment to micromanagement is tunnel vision. Mainstream medicine focuses on the symptoms and pursues its amelioration at the expense of other issues. This is a pattern seen in just about all aspects of specialization.

The specialist is driven to rid the patient of their symptoms. However, in this quest, the specialist ignores collateral damage(s) that may result from their treatment. For example, chemotherapy for the treatment of the cancer symptom (cancer is always the symptom; why one has cancer is the problem) ignores several side effects, such as nausea, malabsorption, emotional effects of physical changes, compromised immune system, anemia, etc. Do oncologists team up with nutritionists? No. When patients develop collateral issues because of treatment, it is usually the patient who has to find his or her own solution. I believe that the majority of specialists suffer from tunnel vision and as such, the patients and their families and loved ones are pushed into becoming the general practitioner, a responsibility that they are untrained and ill experienced, in most cases, to manage.

Mainstream’s symptomatic protocol treatments (the notion that the same treatment fits everyone with a given diagnosis) require the patient to comply with the preexisting protocol(s). Any deviation from the master plan, i.e. nutritional intervention, or the taking of supplements, is usually ignored, frowned upon, or left to a patient to figure out on his or her own self.

At Utopia, I along with my staff coordinate and manage issues for all of our campers. Whereas we need to start somewhere, as we get to know our campers, which does not take long, we are able to customize our treatments per the individual. We have structure; we are just able to adjust it as necessary for each of our individual campers. Striving for individualization is the driving force behind our weekly grand rounds, which include all service practitioners. The practitioners share their insights and nuances about each patient in order to adjust each camper’s treatment plan to better fit their needs.

Pulling back the curtain:

Be it dementia or Parkinson’s or a combination of both, there is clearly something haywire within our supercomputer. What’s wrong? NO ONE KNOWS. People have ideas. BUT NO ONE REALLY KNOWS! Having said this unwelcomed truth does not stop doctors and researchers from making claims. Claims based on laboratory conditions are more likely to be embraced by the church of science-based medicine if a pharmaceutical or a procedure is involved.

Another secret: there is no reference range for intrathecal chemistries, the fluid that surrounds our brain and spinal cord. It’s a guess that your brain is deficient in dopamine and that giving medication to increase the levels of dopamine will be beneficial. Truly it is called the practice of medicine because we are all individuals, and what works for one may not work for anyone else. There is great social pressure placed on physicians to comply with what other colleagues do. Individualism is frowned upon in medicine.

So if we know so little about how our brain functions, how can we assist and reverse or mitigate a person with a cerebral systems error? The answer: Do no harm. The treatments, which I researched and selected, allow me to assist our innate healing properties while avoiding disastrous side effects. The worse side effect one can have at Utopia is that the treatment does not work for that individual.

First and foremost, we start by feeding the brain. Unless a camper has a genetic condition called familial hypercholesterolemia, I ask the patient to stop all statins. Here is another secret: cholesterol has nothing to do with heart disease.

Many “experts” will refute what I have stated above in part or in whole. However, “experts” are all too quick to follow the mainstream medical protocol. They have few cures, if any, for any medical illness. In fact, the mainstream model is to keep people sick but feeling better in order for them to not lose a customer. This model is designed to maintain the status quo. Namely, cures are bad for the economic medical model. If you ask them how they arrive at which drugs to use or why. at a particular dosage, they will refer to what is written by others. However, what they don’t say is that there is no concrete answer for your case specifically. If you ask them what the brain fluid levels are before and after taking medication, they don’t have them. Mainstream science-based medicine settles for drawing out the disease progression as success, or the best that the patient should expect. I believe otherwise.

It sounds pretty gloomy but if you ask me, I believe medical practitioners really would like to cure patients. However, unless “Big Pharma” spoon-feeds them a protocol that has a cure, they won’t or can’t figure one out. Creative thinking in medicine is not encouraged unless it can be monetized. Mainstream practitioners want to cure. However, I know I cannot cure, and I am not embarrassed or ashamed at acknowledging it. I want to help campers heal, which campers can do. This is the greatest difference between a physician and a doctor. The physician understands his role in assisting the camper’s innate healing powers; a doctor is not just looking at numbers but thinks that without micro-management you are unable to heal. Thus by macro-managing your environment through diet, detoxing, etc., Our focus is intended to facilitate your innate ability to micro-manage the innumerable variables which result in healing. Most of which are yet to be identified by mainstream science-based medicine, let alone understood.