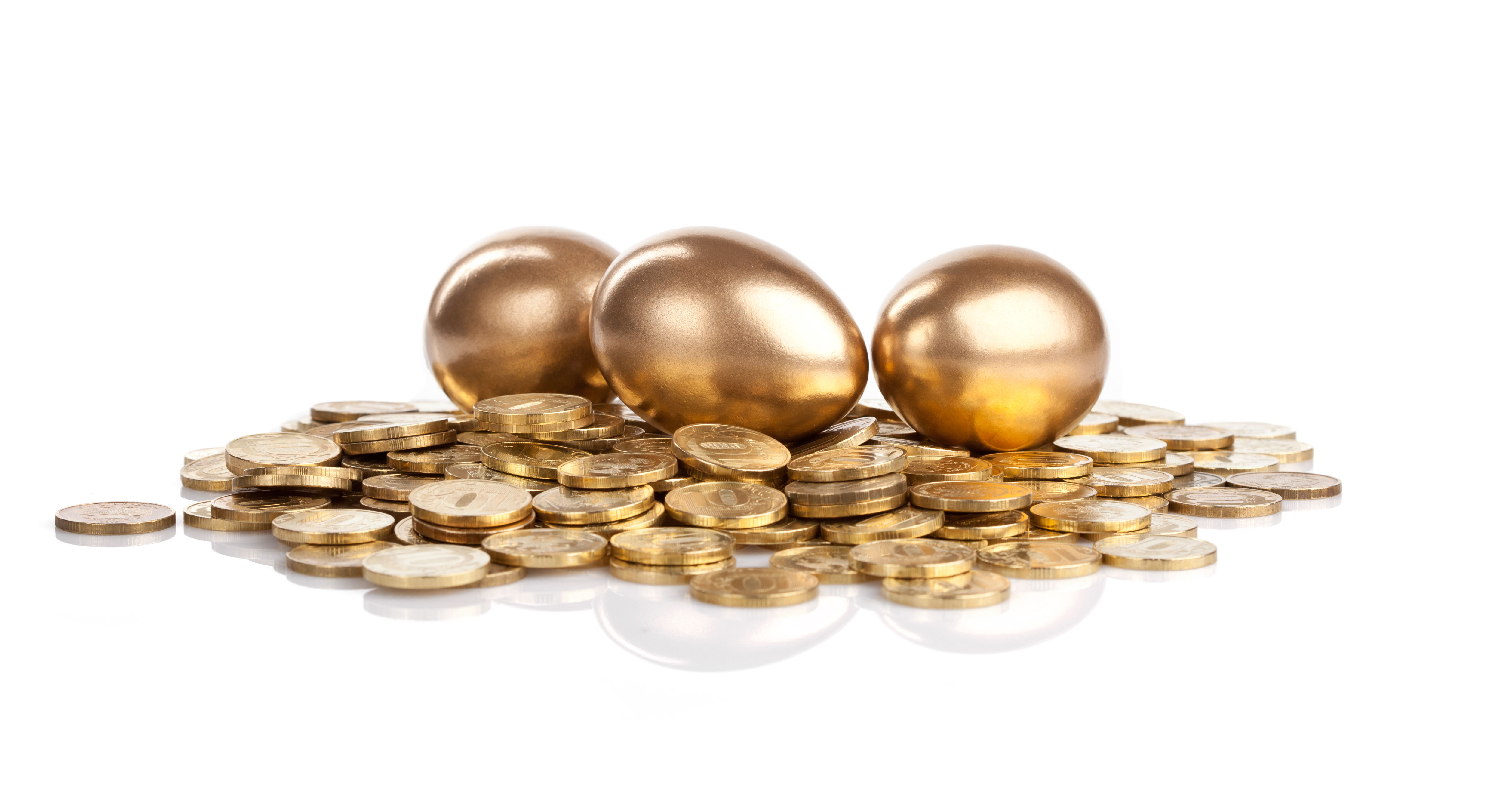 Medicine has always had a golden goose. Back in the ’80s and '90s, cardiovascular medicine was medicine’s golden goose. Eventually, through improved pharmacology and technical innovations, this golden goose was replaced by diabetes. As with cardiovascular medicine, pharmacology and technology are whittling away at diabetic profits. Dialysis has maintained it stance not increasing in numbers and technological advancements not making leaps and bounds. However, the dark horse who appears to be leading the pack today is cancer. The number of Americans participating in cancer medicine, diagnostics, pharmaceuticals, surgical and radiotherapy appears to be expanding without limits. Every day Americans are brainwashed into thinking that it is perfectly correct, normal, and healthy to take medications, whose side effects cause cancer or worse. Regrettably, direct marketing to the American general public has over the years resulted in the acceptance that disease is a normal expectation. However, whereas disease is part of living, the belief that the body’s immune system can rectify the malady is suppressed. The perception proposed by pharmaceutical marketing is that once with a disease, you will always have it.  Additionally, the pharmaceutical marketing objective is the acceptance by the American society that medicine is only able to manage the malady, i.e. do not expect a cure. Finally, that vaccination is the only logical and sound practice for health.

In short, medicine evolved into America’s second-largest contributor to the American gross national product, the largest being the American industrial war complex. In other words, American medicine has evolved into a sales machine, where the consumer, through direct marketing, is lead to believe that adverse effects from pharmaceuticals are not only acceptable but to be the anticipated norm. Life without pharmaceuticals is totally unacceptable.

The following is a typical history for a woman with breast cancer. I have heard variations of this story as far back as I can remember, unfortunately ...

Week 1: The woman noticed a lump in her breast. She states that she felt something like it before, so she did not panic, and opted to recheck herself.

Week 2: When she examined herself the following week she thought that it was a bit bigger. She wasn’t sure, so she called her primary care doctor for an appointment. She told the receptionist/scheduler her concern and was given an appointment for 2 weeks in the future.

Week 4: She met with her primary doctor who examined her and recommended a mammogram. She asked if there were any other options, but was told this is protocol. She asked if the pressure exerted on her breast tissue during the mammogram could rupture or disrupt the mass, which could be cancerous. She was told “no”. She agreed to have the mammogram performed. They scheduled the mammogram; the next available date was in 5 days.

Total time elapsed from initial finding of the lump to mammogram scheduled: 4 weeks.

Week 5: The mammogram is performed, and the patient returned home being told that the results would be conveyed.

Middle of week 5: She was informed that her mammogram was abnormal and that she needed to repeat it. Additionally, she was told that if it is again abnormal, an ultrasound would follow.

Week 7: Follow up with the primary doctor’s office. Because of the abnormality, a needle biopsy is recommended. She asked the doctor if a needle biopsy could spread her cancer? She was reassured that there are no studies to support this theory. The doctor informed the patient that without a tissue diagnosis no one can be sure if the lesion is benign or malignant. Furthermore, without a biopsy, treatment choices cannot be made. Thus she would not be offered any treatment options. She agreed to the needle biopsy. The biopsy was scheduled.

Week 8: The needle biopsy is performed. The tissue removed was sent to pathology for staining and diagnosis. The pathology report returns towards the end of the week. She is informed that the tissue sample is cancerous or malignant. She is scheduled to consult with a surgeon, oncologist, and radiotherapist (radiation). Additionally, tests including blood, genetic and systemic radiographic scans, CT, and MRI are discussed and scheduled. The patient expressed concern to her primary care doctor that after the needle biopsy her breast lesion increased in size, hurt more, and seemed to get bigger. She was told that this occurs sometimes, it’s normal, and don’t worry about it. Additionally, she is reminded that she can discuss these concerns with the surgeon or oncologist when they meet. (I call this kicking the can down the road.)

Week 9: Depending on the size of the tumor and results of radiographic scans pressure begins to mount on having to make choices with little more information.  Surgeons, not all, have been known to consult at the bedside, especially, if they performed the biopsy. Pressure to take action can be horrific, according to some patients I have spoken with. Some have been told that their condition is a matter of life and death.

However, sooner or later, the patient, who placed her faith in medicine figures out that it took between 6-9 weeks to get a diagnosis, sometimes faster, sometimes longer. During these past 2 months, she has lived with cancer. She is still alive without any treatment, just testing. So why is there a need for a 5 alarm fire? Why the pressure to decide without taking the time to evaluate options? Why?

There are other scenarios experienced by patients which have been recanted to me during an initial interview. One interesting case involved a woman who explicitly told the surgeon that she did not want any of her axillary lymph nodes surgically removed and told me that she wrote that on her surgical consent. She explained she was afraid that surgical intervention would result in lymphedema. This is a condition in which the elimination of lymph from the arm is surgically inhibited, resulting in a swollen extremity. The swelling can be extreme or minimal. (I encourage the readers to do an image search for lymphedema of the upper and lower extremities.) She was extremely upset after surgery when she was informed that the surgeon ignored her instructions and removed a centennial lymph node. When she questioned the surgeon why he had ignored her specific instructions, the surgeon answered by saying it was the standard of care, protocol.

I could go on with different scenarios, however, I would like to shift gears and address patient empowerment. This is a position mainstream medicine does not encourage. You matter and don’t let anyone make you feel any differently no matter how much wallpaper they hang (diplomas, certifications, etc.) on their wall. Practitioners, as defined as anyone you seek counsel from and that you compensate, is your employee. Don’t allow their wallpaper to make you feel inferior; you employ them. Now, that does not mean that you are as knowledgeable as they are, that’s why I hire an electrician. People seek counsel from those who have knowledge and experience that they do not have. A respectful relationship between the practitioner and the patient is the keystone for the patient in developing trust in his/her healthcare team.

Mainstream medicine’s flaw is that it rarely if ever approaches the patient with a team of practitioners. Readers may initially object to this sentence by saying something to the effect: my primary care doctor arranged for meetings with a surgeon, an oncologist, and a radiotherapist! That’s my team! Yes, it is a team, which is deficient in numerous aspects as I will explain in Part II of this series available to you in our next newsletter.